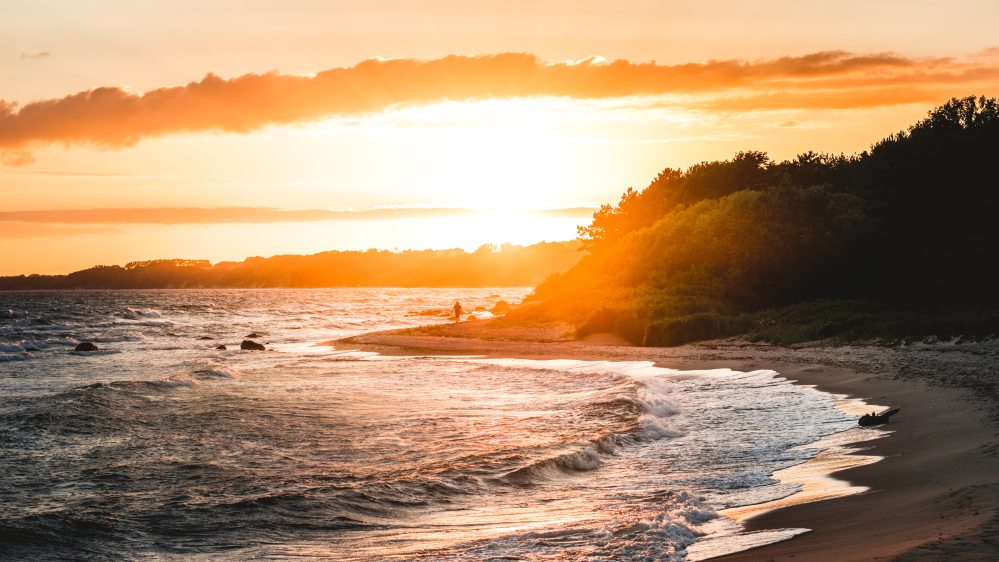 Murad walked Sheila home, she saw the time and gasped. It was 7:30AM, where did the night go?. One moment, she was sitting on the bench over looking the Hudson River at The Highline Park; contemplating her existence and numerous heartbreaks, (Most recently with Jarar) and the next moment she was being swept off her feet by this handsome stranger.

Jarar and Sheila had been together since 3 years. It had been 3 months since they had mutually called it quits. Sheila was okay. She was okay with it. In fact, she was okay with everything in life. She had moved past the stage of contemplation and regrets.

Sheila was sitting and rereading Norwegian Wood, for the umpteenth time and she was as content with it as she was the first time she picked it up from the quaint bookstore around the corner.

That day on the bench, she had finally decided to stop searching for love. If love had to find her, it would write itself in her destiny. She wouldn’t go on another blind date set up by her lovable but oh so obnoxious best friend.

Murad had no intentions of bumping into Sheila. He had to meet a client at the park and was in a rush to get his project finalized; which would lead to a much needed day off to recuperate. It had been a long time since he had gotten time to himself.

He started his wedding management company a year ago and enjoyed the highs and lows of being swamped with work. He preferred meeting clients outside the office – it gave him a better understanding of who they were and what they wanted.

Murad was making his way down the Highline when Sheila caught his eye. He had no intentions of walking up to her and starting a conversation, but something about her smile and the way she was thoroughly content with sitting there by herself with her book in her hand, made him want to say “Hi”.

“I couldn’t help but notice the book in your hand.”

“Yes, very much. In fact, I’ve been looking for this book everywhere. I lent it to a friend and she forgot to return it. ”

“Don’t you just hate that?” He noticed the sparkle in her eyes when she said that.

“I’m afraid I can’t tell you that.” She handed him the book.

“I don’t care what you do to me, but I don’t want you to hurt me. I’ve had enough hurt already in my life. More than enough. Now I want to be happy.” He read the line, intently.

“That’s not on that page.” She stated.